Properly the fastest rising crypto currency on the market today, Ethereum is building upon the best aspects bitcoin and ditching the pitfalls. Since its introduction on the market Ethereum have soared to the top and are now the second largest crypto currency by market share. Like bitcoin, Ethereum is built on the blockchain technology, but what sets it apart, why use it and where do one acquire it? 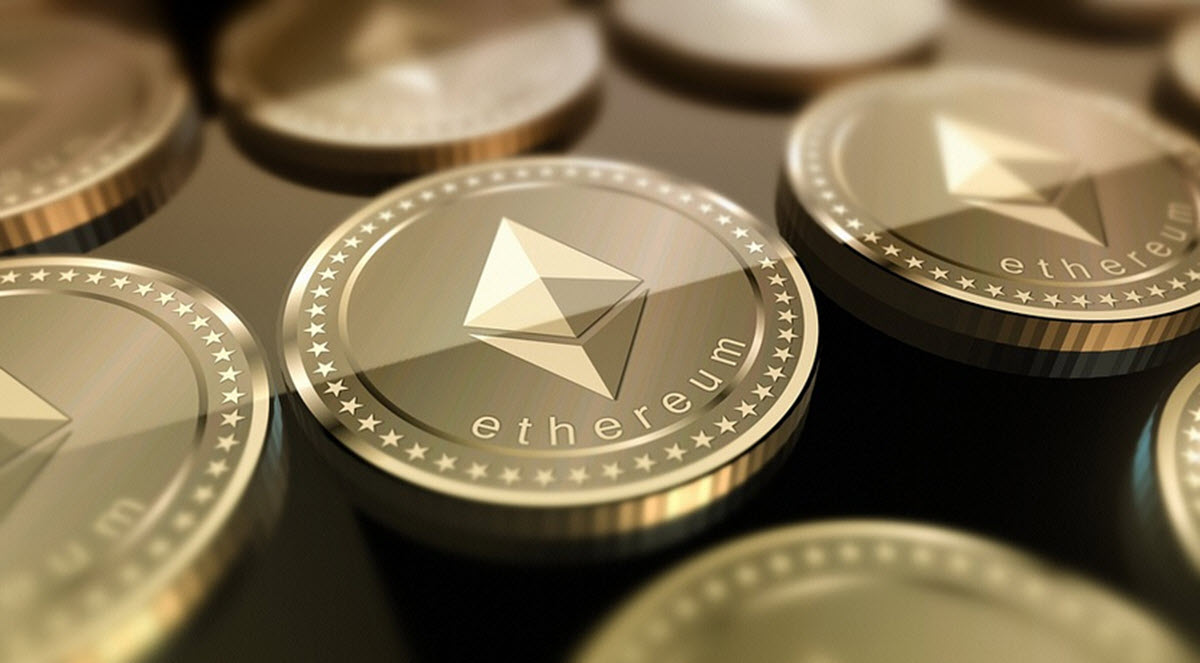 How is Ethereum different from bitcoin?

Just as bitcoin, Ethereum is using the decentralized technology called blockchain. Block chain has many upsides and have made big ripples in the tech pond since its arrival and with good reason. The perks of being able to have a currency with no authority are many and the security in anonymity is great, which is one of the reasons so many are looking into crypto currencies.

Ethereum possess all of these traits which come with the blockchain, but wanted to be different from its competition. The founder, Vitalik Buterin, made his blockchain with specific purposes that bitcoins blockchain did not have. The Ethereum blockchain are primed for SCE’s (smart contract execution), DApps(decentralized apps) and autonomous organization.

The currency that Ethereum supports is called “ether”. In the community ether is referred to as “tokens” and is very important for the people working in Ethereum. When a programmer or developer makes a SCE they need to fuel Ethereum with Ether for it to run its cause.

As mentioned earlier Ethereum was built around the best features found in the Bitcoin blockchain and improved what could be. This means that Ethereum can offer many more functions that its competitors. The function which sets it the most aside is its ability to remember data, which bitcoins blockchain cannot do. Another great feature is that it allows for running apps on top of it. This means that developers and programmers can use it to create entirely new products and currencies.

You should also look into Ethereums ability to execute program through smart contracts. Smart contracts completely eliminate the need of third party involvement, by making every program that runs through a signed program. This has made Ethereum a very trustworthy blockchain.

For the average person Ethereum is only uses for speculative purposes, but if you are a developer og the technological verge or a company which could find blockchain technology useful, looking into Ethereum might be your best bet.

Where to get Ethereum?

Like most other crypto currencies you purchase Ethereum on online exchanges. When finding an exchange to trade Ethereum the same rules go as when finding an exchange for any other crypto currency “research, research, research”. You are going to want to know about relative exchange rates offered, need to know about which fee the different sites charge and you are going to find the one you with the layout you find easiest to access and understand.