Crypto currency is everywhere, on TV, in the radio and as a matter of debate all over the web. The biggest one of these new emerging virtual currencies is Bitcoin. Since its launch, the value of bitcoins has skyrocketed and it is now one of the most traded commodities on the financial market. Despite the popularity of the Bitcoin, lots of people still struggle to understand what bitcoin is, why people use it and where to acquire bitcoins. 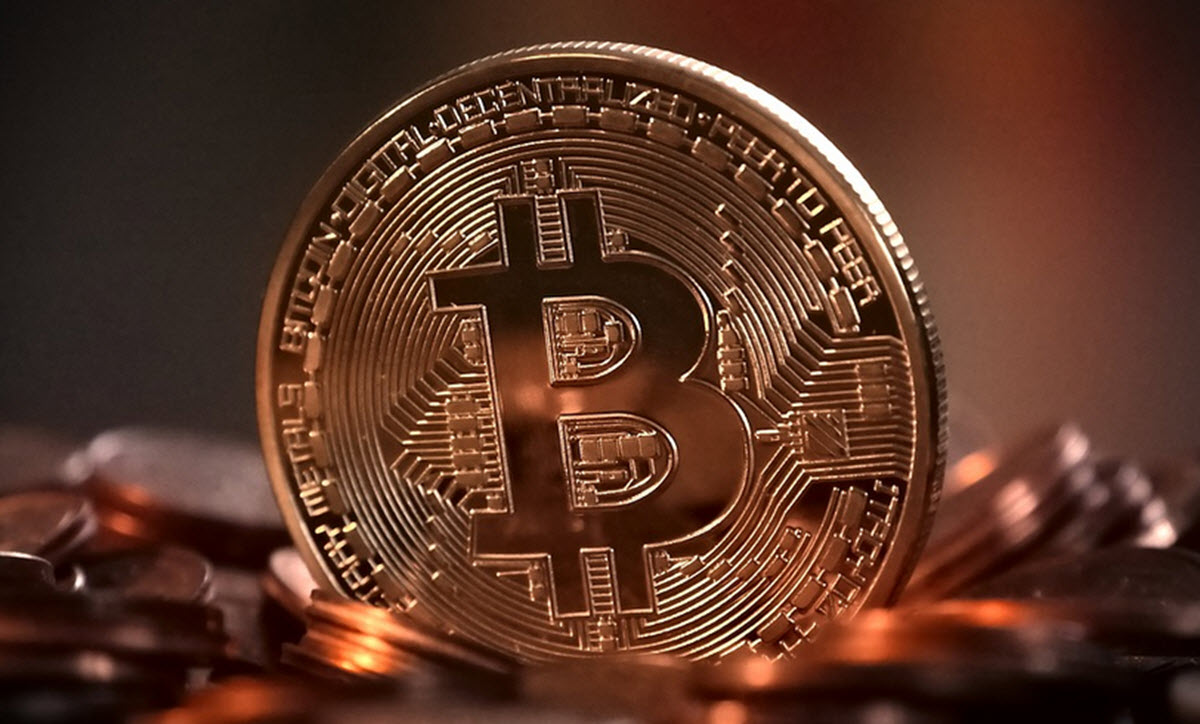 So to know what bitcoin is, first you need to be familiar with the concept blockchain. Blockchain is the underlying software structure upon which Bitcoin (and many other things) is build. Basically, the blockchain is a decentralized ledger, which securely registers transactions between anonymous parties, meaning that all transactions are completely untraceable. Every time a transaction is made it is processed on all devices (or “nodes”) which are linked up to the blockchain. The name comes from the way it stores data, it bundles it up into “blocks”.

Okay, so now to the question of “what is bitcoin?”. bitcoin is the leading digital currency which can be used and traded on the blockchain. The bitcoin was intended to be uses as a decentralized currency on equal footing with all the other currencies, but is today used more as a commodity than a useable currency. Very few places in the world have adopted bitcoin for everyday tasks, but in Argentina for example, you can use Bitcoins to pay for your Uber, and other similar services. 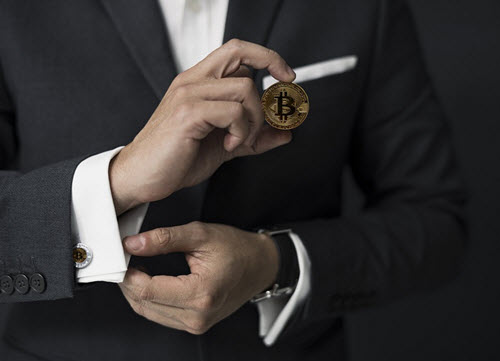 Bitcoin have gotten a reputation of being the currency of crime because of the anonymity it offers, but the use of bitcoin goes far beyond that. One of the biggest upsides to bitcoins is how easy it makes transferring money to other parts of the world. If you have ever tried to send money through Western Union or something similar, you know that a lot of money is lost on transfer costs, bitcoin cuts that out. The “no middle man” structure of the blockchain makes it basically free to transfer money to anywhere. Furthermore you do not have to think about changes that can happen in currency values over those 3-5 banking days that most banks takes to make large transfers of money from one currency to another, because the transfer of bitcoins are as good as instant.

Where to get bitcoins?

If you want to start buying up some bitcoins, you need to find an exchange. When finding your exchange, a lot of initial research needs to be made. You want to check up on relative exchange rates, different exchanges have different rates. You will have to check if the exchange is licensed by proper authority, the bitcoin market have earlier had a “Wild West” feeling to it, but a lot of exchanges are now under heavy supervision from agencies that work to keep the users safe. And then there is the general layout of the exchanges. They differ quite a bit, so look around and find the one that suits your temper.